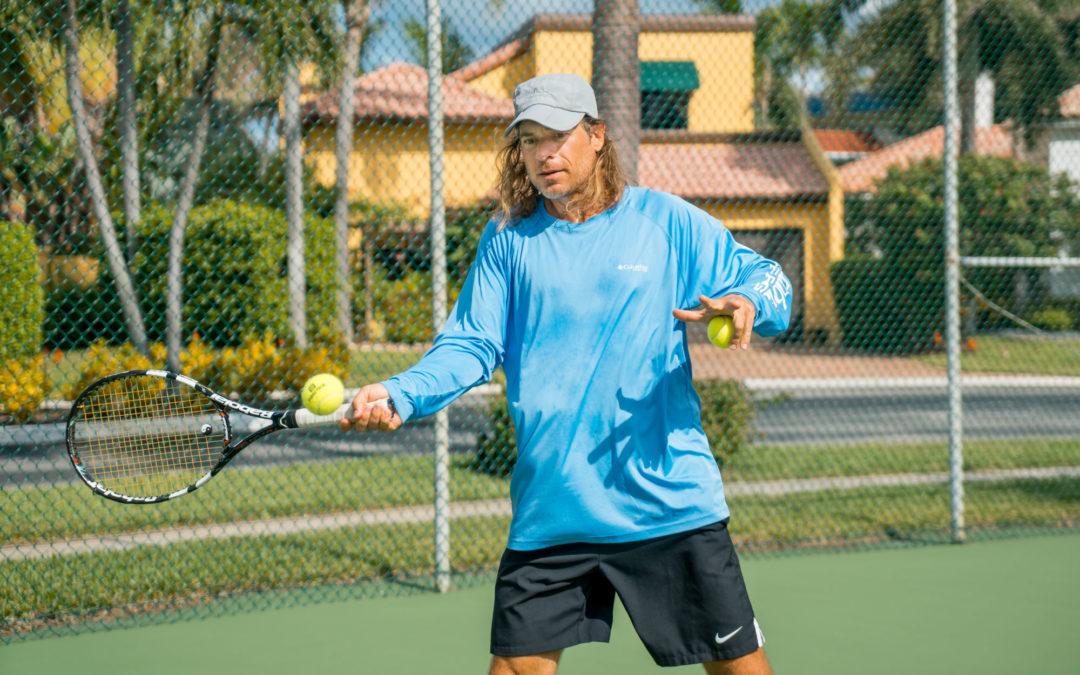 Rich Benvin is currently a professional tennis coach in Delray Beach, Florida. Rich is based out of the Addison Reserve Country Club but you’ll find him at The Ocean Club of Florida, Pelican Harbor, St. Joseph’s School and the Delray Beach Tennis Center. Click Here!

Rich coached Brenda Shultz-McCarthy, ranked #9 in the world in 1996. She reached he quarterfinals at Wimbledon as well as the quarterfinals in singles and the finals in doubles with Gabriela Sabatini at the U.S. Open in 1995.

He also coached Julia O’Loughlin, who at the age of 12, was ranked No. 1 in the U.S. Rich helped her obtain a full scholarship with the USTA High Performance Academy in Boca Raton, FL…